AUSTIN, Texas (AP) — America’s infrastructure has scored near-failing grades for its deteriorating roads, public transit and storm water systems due to years of inaction from the federal government, the American Society of Civil Engineers reports. Its overall grade: a mediocre C-. 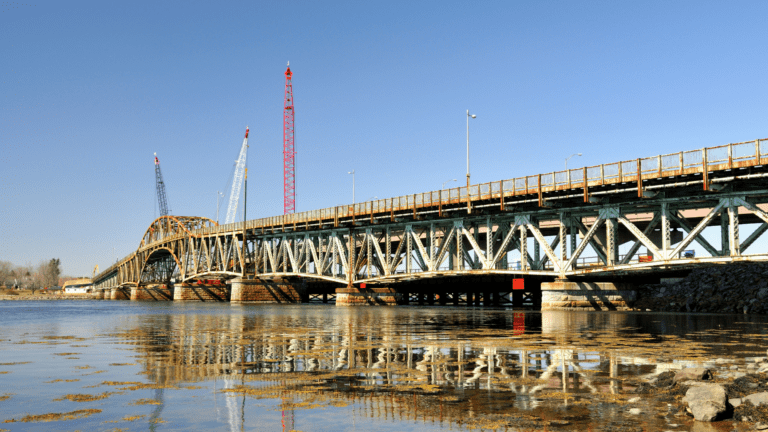 In its “Infrastructure Report Card” released Wednesday, the group called for “big and bold” relief, estimating it would cost $5.9 trillion over the next decade to bring roads, bridges and airports to a safe and sustainable level. That’s about $2.6 trillion more than what government and the private sector already spend.

“America’s infrastructure is not functioning as it should, and families are losing thousands of dollars a year in disposable income as a result of cities having to fix potholes, people getting stuck in traffic or due to repairs when a water line breaks or the energy grid goes down,” said Greg DiLoreto, one of the group’s past presidents.

“It’s critical we take action now,” he said, expressing optimism that the federal government is now making it a “top priority.”

Click here to read the rest of the article: https://apnews.com/article/us-infrastructure-report-card-c-minus-roads-water-systems-3e61cbec8dc1da69c21577d740545fd1 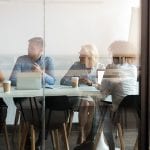 MRWA provides training sessions that cover a broad spectrum of topics and are curently held online. 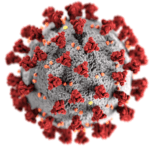 Information from state and national sources on the COVID-19 pandemic and its impact on the water industry.