Registration is OPEN for our 2023 Conference!

This annual event is the highlight of each year for us as well as our members. It provides an opportunity to meet old friends, make new ones, and engage in the critical dialogues so pivotal to the health and well-being of the residents of Maryland. We feature professional training classes, excellent speakers, a top-notch Exhibit Hall, entertainment and socializing opportunities throughout the schedule.

In recent years, federal, state, and international authorities have established various health-based regulatory values and evaluation criteria for a number of specific per- and polyfluoroalkyl substances (PFAS) in response to growing concerns with contamination. At this time, the U.S. has no federally enforceable PFAS standards, leaving individual states to navigate various avenues for addressing PFAS contamination. Some states have established legally enforceable values for certain PFAS in drinking water, groundwater, surface water, soil, or other environmental media. Other states and regulatory agencies have opted for non-enforceable values such as guidance levels, screening numbers, or advisories that may apply to PFAS for which promulgated standards do not exist. 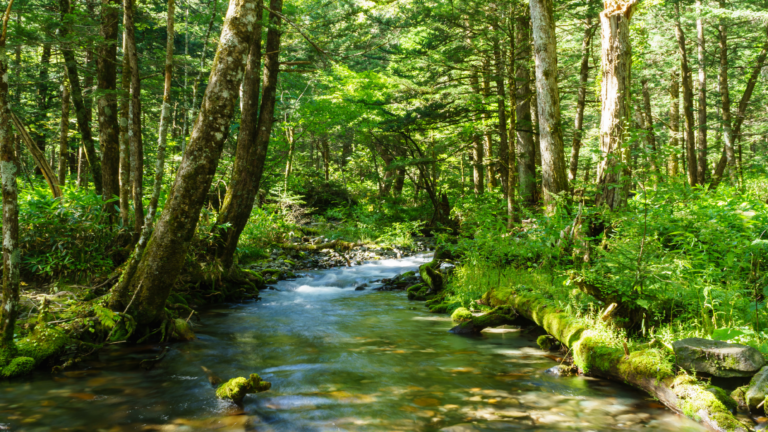 Introduction
PFAS are a group of synthetic chemicals used in a wide array of consumer and industrial products since the 1940s. Several decades later, publicly available studies on certain PFAS risks indicated potential human health concerns related to these chemicals. In 2000, 3M announced a voluntary phase-out of certain legacy PFAS (e.g., perfluorooctanoic acid [PFOA], perfluorooctane sulfonate [PFOS], perfluorohexane sulfonic acid [PFHxS]). In 2006, the U.S. Environmental Protection Agency (EPA) initiated the PFOA Stewardship Program, which encouraged eight major chemical manufacturers to eliminate the use of PFOA and similar long-chain3 PFAS in their products and in the emissions from their facilities.4 International signatories of the United Nations’ Stockholm Convention on Persistent Organic Pollutants treaty voted in 2009 and 2020 to add PFOS and PFOA, respectively, to the list of substances to be eliminated.5 In 2020, the EPA issued a rule under the Toxic Substances Control Act (TSCA) prohibiting the manufacturing, processing, and/or importing of products containing certain PFAS without prior agency review and approval. Despite these actions, U.S. manufacturers can with approval still import PFOA, PFOS, and PFHxS for use in consumer goods, and some U.S. sites are legally required to keep PFAS-containing firefighting foams on-site for emergencies.
U.S. manufacturers have developed numerous PFAS to replace long-chain PFAS such as PFOA, PFOS, and perfluorononoanic acid (PFNA). One example is hexafluoropropylene oxide dimer acid (HFPO-DA) and the HFPO-DA ammonium salt, the two chemical substances that are part of the GenX technology developed by Chemours (formerly DuPont), that were developed as a PFOA replacement. These replacement chemicals are part of the larger suite of nearly 5,0006 PFAS, some of which the EPA has approved for manufacture and use in the U.S. This is a problem on many fronts: PFAS do not break down or, in the case of PFAS that are precursors7, are converted to terminal PFAS that do not break down, and are very hard to remove and/or destroy with treatment. Therefore, there is a persistent “supply” of PFAS in the environment that maintain their carbon-fluorine chemical structures and potential toxicity, in contrast to many other organic compounds. In addition, regulators currently lack routinely available analytical methods for PFAS detection and measurement across most environmental media and have little, if any, toxicological data for the majority of PFAS (especially the precursors) to define risks to human and ecological receptors.
Click here to continue reading: https://www.ecos.org/documents/ecos-white-paper-processes-and-considerations-for-setting-state-pfas-standards-2021-update/ 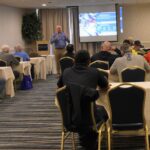 Teaching a class at our Annual Conference is a great way to introduce water system professionals to your company. 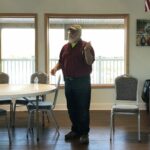 In Person and Online Training Opportunities